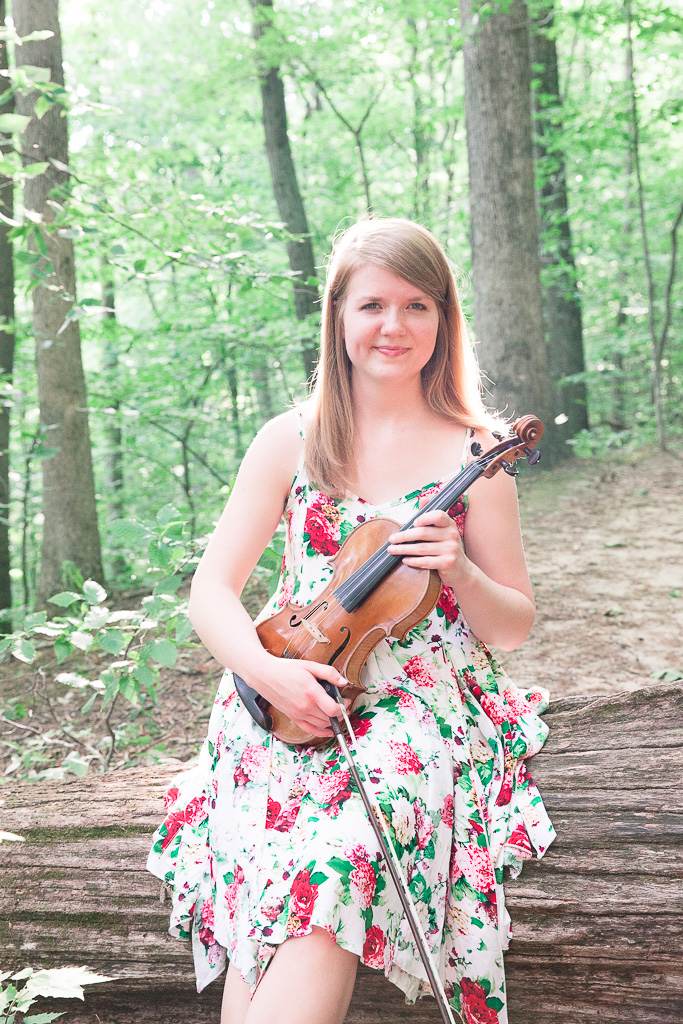 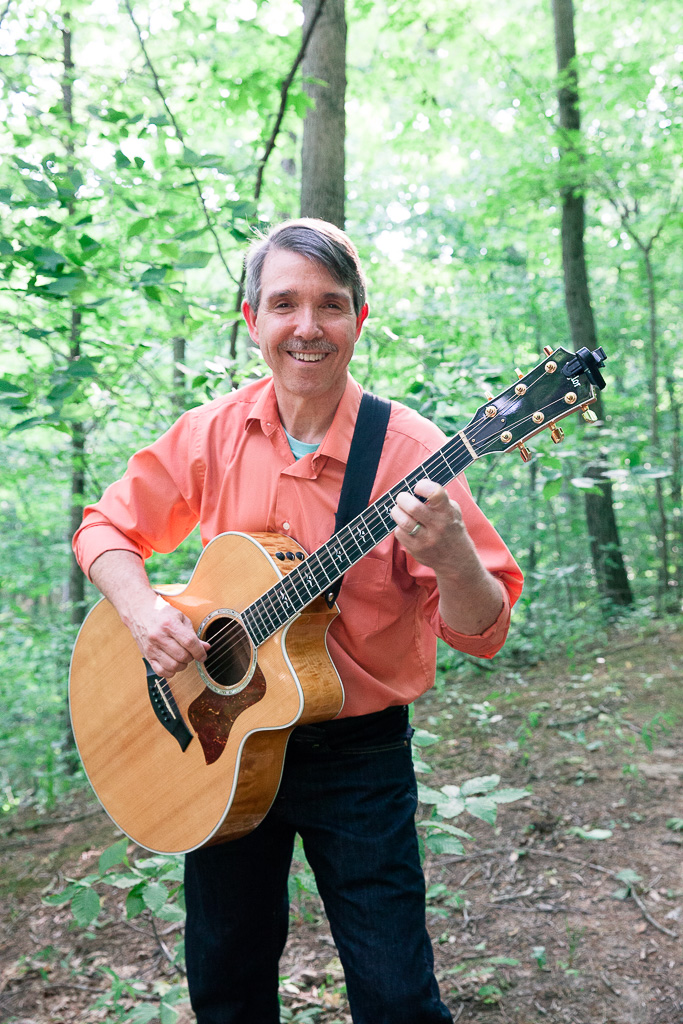 Steve’s early years were spent growing up listening to music within the home.  His father was a skilled big band clarinetist, performing in bands alongside the likes of Patty Page and Anita Bryant.  It wasn’t long before Steve also discovered a love for music.

His early music training was on piano and cornet, playing in symphonic bands and other school related ensembles.  In his early teens, however, he began picking up the guitar.  After attending a variety of concerts, Steve was inspired by the musical abilities he had witnessed and began to deeply focus his attentions on the guitar.   He drew motivation from listening to the music of the Yardbirds, Jimmy Page, Ted Nugent and the Amboy Dukes, Eric Clapton, Doyle Dykes, B.B. King, Phil Keaggy, Al Di Meola, Pat Metheny, the Outlaws, and many others.  Steve began taking guitar lessons, receiving instruction through the Mel Bay guitar training series and in classical music.

He played in a variety of garage bands while growing up, eventually maturing into the local professional band scene.  Steve has performed at many events and has served as guitarist on various church worship teams.  Steve enjoys performing and listening to a vast array of genres, constantly engaged in expanding his musical prowess.